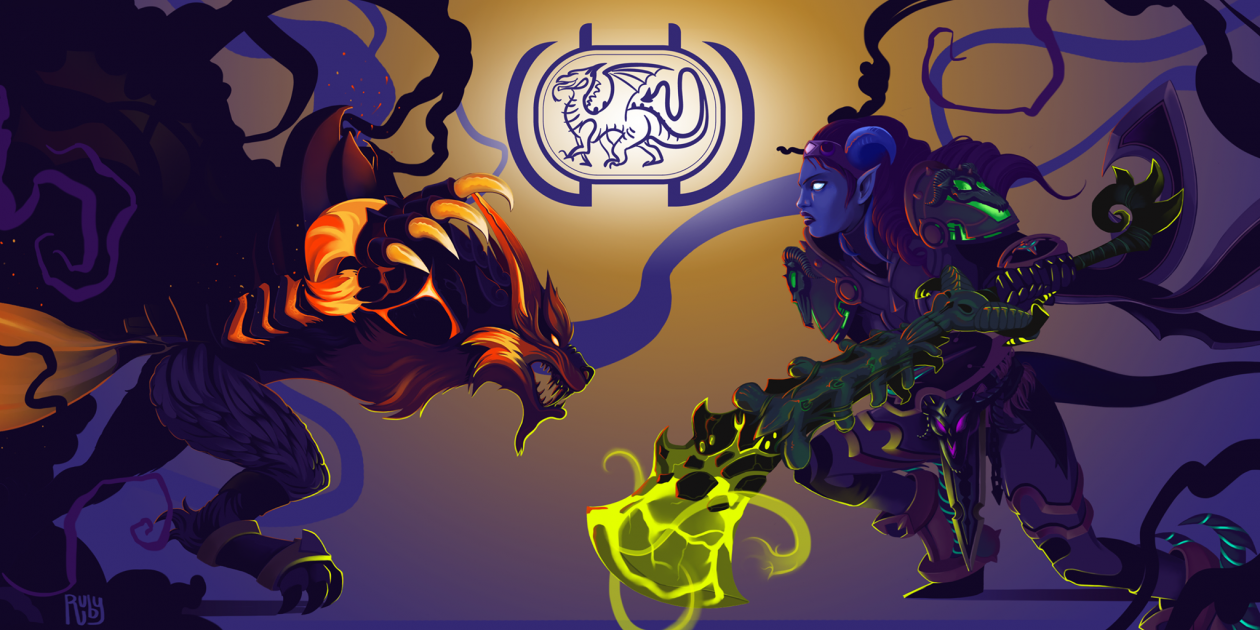 So, the title of this News of the Week really has nothing to do with the DC Universe, but there’s a few interesting news pieces to share this week (March 14th, 2017)

Starting today there’s a quest available in your Class Hall that calls you to Investigate the Broken Shore. After completing this, it seems there’s no followup, but you’ll begin to get a new style of Class Hall Mission popping up in your list, that directs your Champions to missions on the Broken Shore. The rewards are pretty much the same as before, AP, Gold and whatnot, but they have new stories and thematic AP item styles if you care about such things.

In other news, specifically for Unholy Death Knights, we’ve got some changes on the PTR with regard to our new Artifact traits, which bear mentioning.

Yeah, Black Claws is back in the news again.

I spoke about Black Claws in a previous post, and it’s been changed yet again. Instead of causing our Gargoyle/Dark Arbiter to burst Festering Wounds by chance, the effect is now:

This may push Bursting Sores back above Infected Claws as the go-to talent once you’re able to access these two abilities, and may influence the order in which you raise the newly increased basic traits of Apocalypse as you progress toward these.

For instance, the three best relics at the moment are Plaguebearer, Darkest Crusade and Deadliest Coil, but this change would increase the inherent value of Eternal Agony considerably. We have no solid numbers on these changes or how they may affect our output or rotation as yet, but these changes are looking promising, even though they’re somewhat distant on the horizon, Artifact Power-wise; with only 4 points distributable on Day 1 of 7.2, we won’t be able to reach these combination effects for some time, based on the current artifact power scaling rate… (The cost to get all of the required Traits mentioned here [4th point Eternal Agony, 4th point Darkest Crusade, 4th point Virulent Plague, 4/4 Lash of Shadows and Black Claws, is 285 MILLION)

Beyond all this: More news! I have personally been waiting with bated breath for this information, and the recent blue mention of changes to Utility legendaries has finally borne fruit. The initial iterations of these buffs are always subject to change, but here’s some of what we’re looking at currently!

The Aggramar’s Stride changes actually make these boots really solid for Unholy Death Knights. The stats were already favorable, but now that they pull movespeed from your Mastery if it’s your highest stat, we could find ourselves with some rather ridiculous levels of movement speed (+70% or more at even moderate levels of Mastery)

Acherus Drapes having Mastery makes them a solid alternative to the Tier cape, no major excitement here, but makes it feel like we have more options in the cape slot.

The buff to Death March makes it an increase even in single-target situations, which is amazing.

I’m pretty happy with these changes overall, though I would’ve liked a direct effect added to Acherus Drapes. But I think a strong secondary effect on the cape would move it up to being too mandatory a legendary, as the defensive effect is already very strong in pulsing/ticking Magic damage situations

A home for things gaming-related